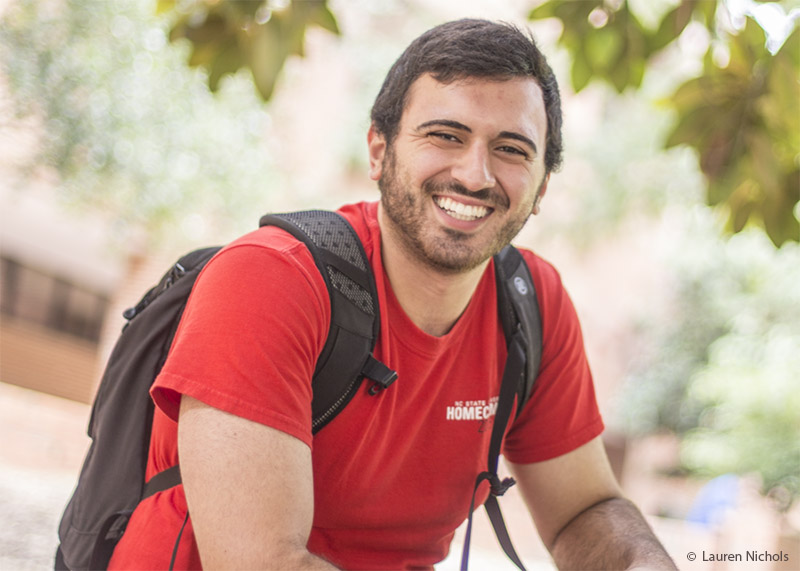 I am a research biologist interested in the evolutionary adaptations of ant societies. Specifically, I study the general antimicrobial ability of ant species to better our understanding of how highly social groups defend themselves against disease. These insights can help us develop better techniques in public health.