You Are Not Alone

In studying life, scientists have overlooked many regions. Some regions have not been studied because they are so remote. Others because they are so diverse that it is hard to know where to even begin. Then there is the great indoors, which we believe has been understudied in part because it is so immediate.

This project aims to document the species that live indoors with humans, including but not exclusive to arthropods. In doing so, we are embarking on real science and expect to discover new species, species living where they were not previously known to live and new patterns with regard to what kinds of species live where and the consequences of such species. We expect scientific discovery after scientific discovery.

Why do we expect these discoveries? Because even in the first few dozen houses we have studied we have begun to make them. In studying the arthropods (insects and their kin) in Raleigh, North Carolina, for example, we found more than one thousand species in homes.1 As we have studied homes in other cities, we have found even more species, some of them new to science, virtually all of them poorly studied.

No one is ever really home alone. With this iNaturalist project we now seek your help in recording the species in homes around the world. You can be part of this project in two ways, first as an observer, and second in helping us to understand what we have observed. Once we have 20,000 observations (and we are close) we will begin to analyze the results from homes, schools and other buildings. When we do, we will share the results, even before we are certain exactly what they mean.

What is Citizen Science?

The power of citizen science

Citizen science connects communities, scientists, researchers, and educators through research and actively engages the public in the scientific process—from collecting and analyzing water samples to mapping the migration of birds, to identifying new plant and animal species, to monitoring the nesting activities of sea turtles. Together, citizens and scientists can advance our understanding of the world while providing insight into 21st-century environmental issues, including water quality, biodiversity, and climate.

What is citizen science?

From University of Minnesota Extension

Citizen science is scientific work undertaken by members of the general public, often in collaboration with or under the direction of professional scientists and scientific institutions. Data collected by citizen scientists help professional scientists answer research questions about wild plant and animal populations, as well as features of the environment such as water clarity or temperature. Wild species’ populations are always changing, and conservation efforts need to be based on data from many locations over long time spans. More and more, scientists are relying upon citizens to be their “eyes and ears” to study populations and habitats.

But citizen science isn’t new. Regular people, such as farmers, have been collecting weather data for over two centuries. The first organized biological projects probably engaged citizens in collecting data on bird distribution and abundance. And there is a long history of lay interest in insects—for example, the field notes and reports of many Victorian collectors document important contributions to our understanding of butterfly range, behavior and abundance. Today, organized citizen science programs are flourishing as scientists need data and many citizens want to contribute towards the understanding and conservation of the environment.

Why do we feel it’s important to engage students in citizen science?

So that they have opportunities to:

From the iNaturalist Teacher’s Guide

In order to help you avoid some common problems, here are some pointers for teachers seeking to use iNaturalist in the classroom:

Citizen science students of any age can contribute to real research without needing any qualifications — just the ability to follow directions. Students from Kindergarten through 5th can all feel a sense of agency as they help real scientists with their work. 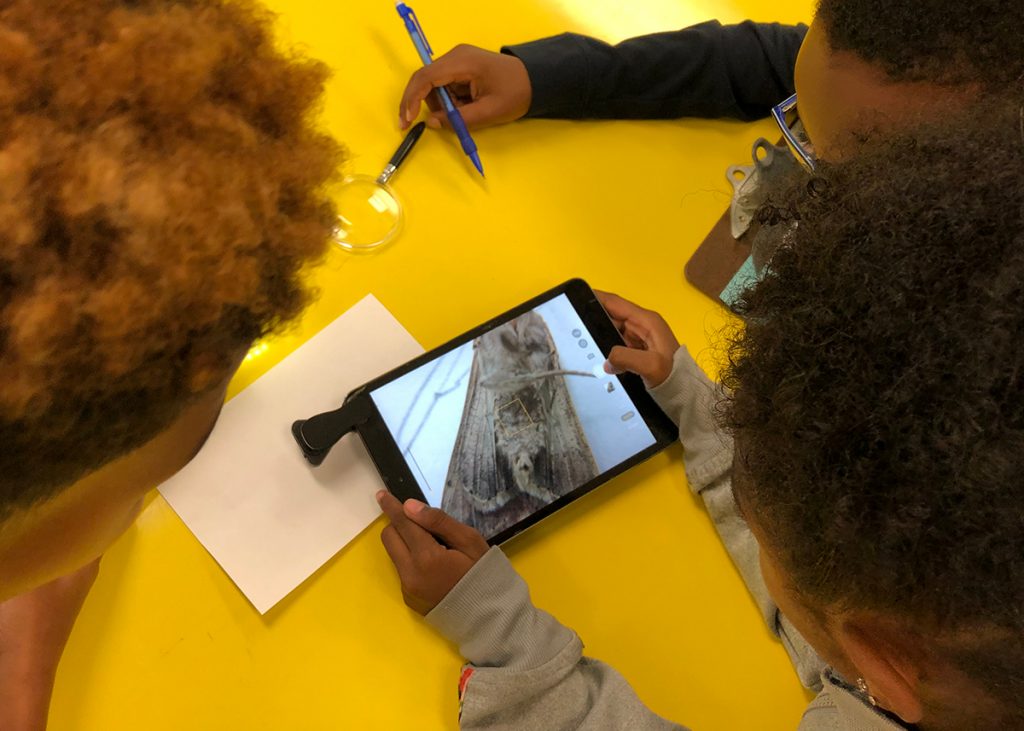 How to take a great photo 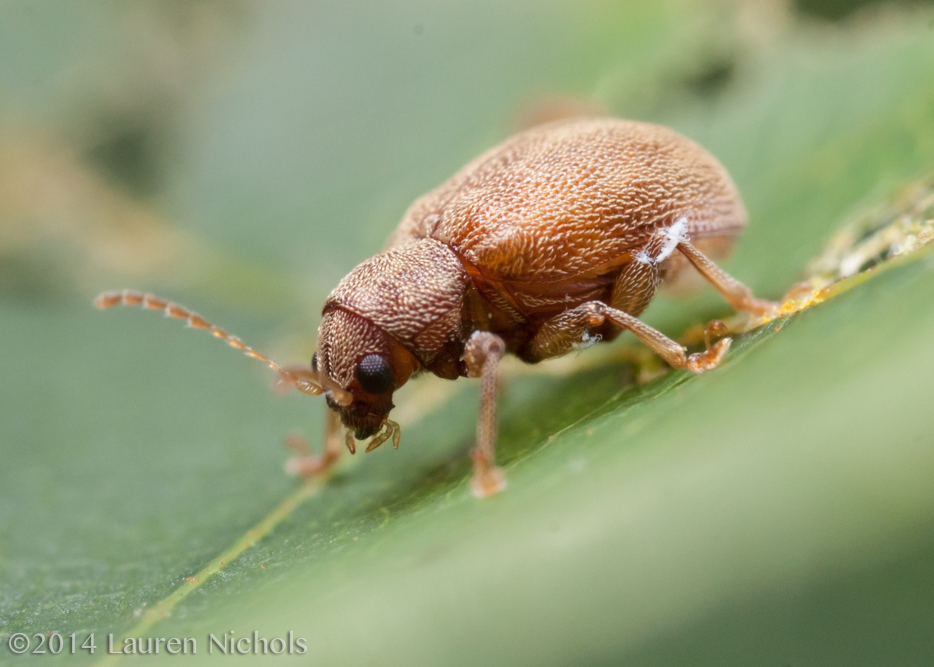 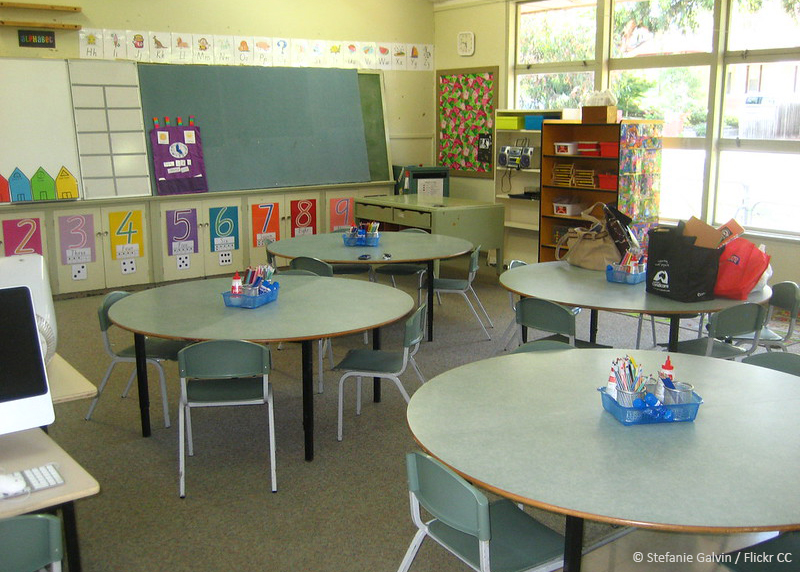 If our classroom was a Biome…? 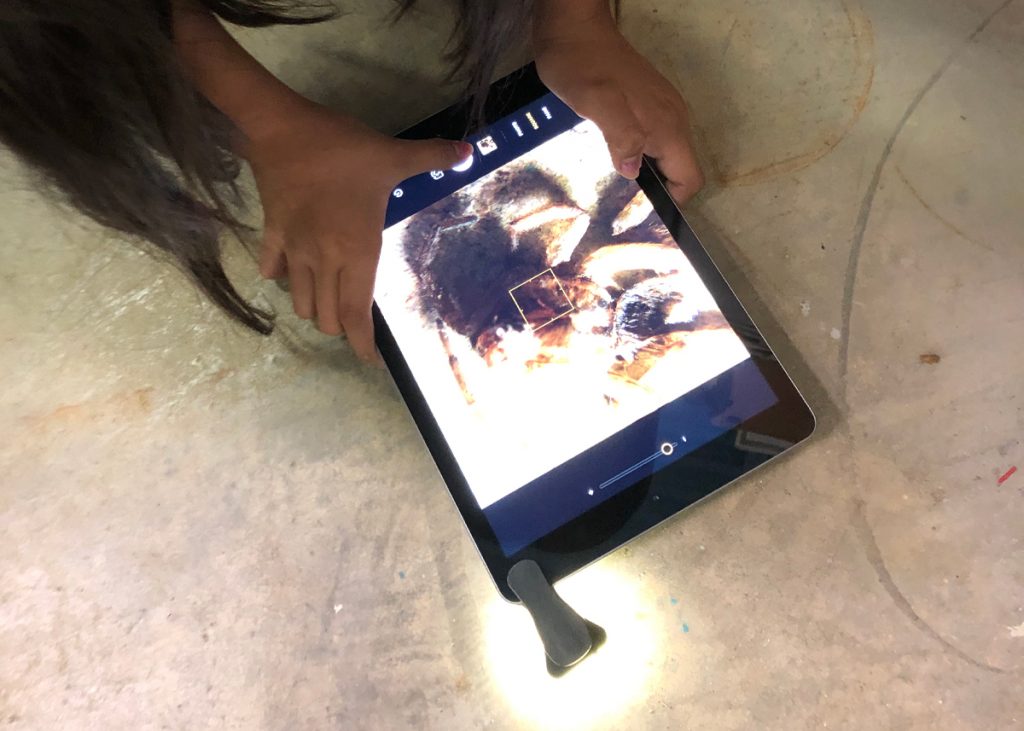 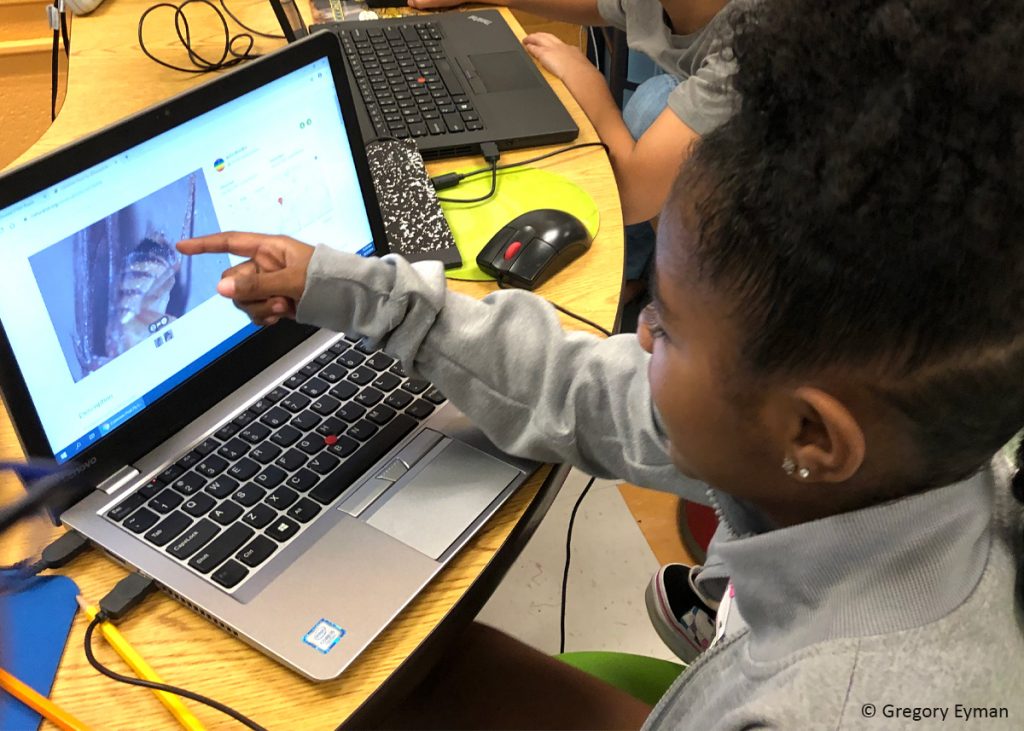 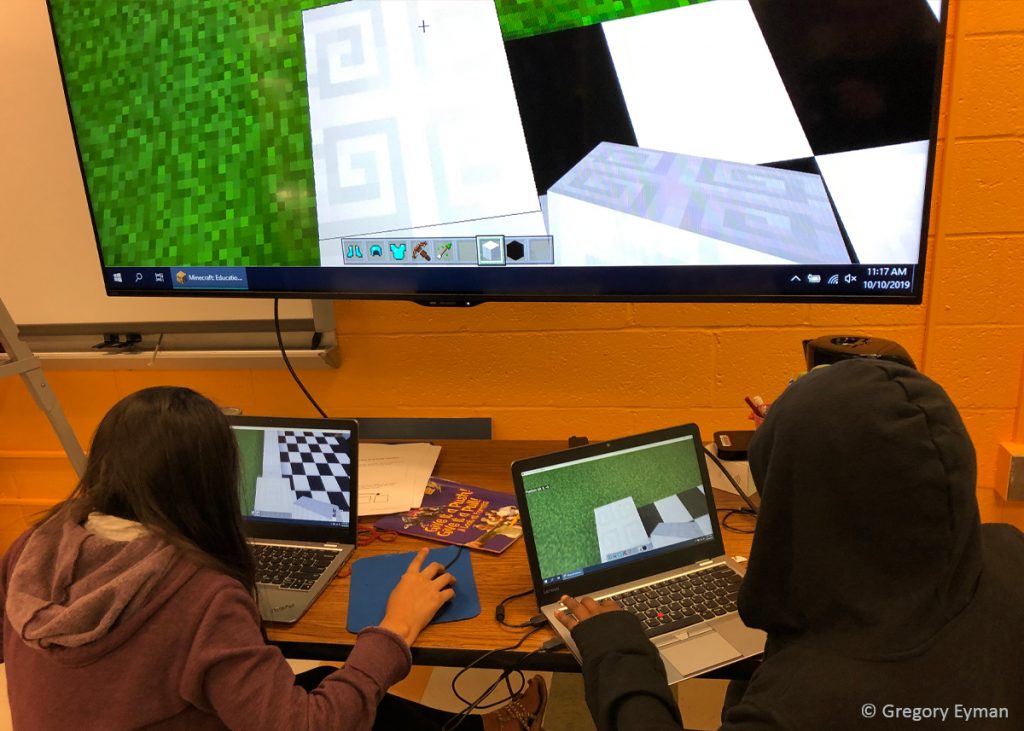