We are a group of scholars from diverse disciplines who work to make new discoveries about daily life, while engaging as many people as possible in the process of discovery. The Public Science Lab is not so much a single lab as it is a window into the collaborations between a vast network of scholars across many disciplines and institutions. This work began thanks to a National Science Foundation Career grant to Rob Dunn. That grant helped to launch a series of projects in which we began to engage the public in the study of the life around us, whether it be ants in backyards or the biodiversity in belly buttons.

Initially, our collaborations with the public were all in informal settings such as museums and street medians. But thanks to another grant from the National Science Foundation (NSF) we began to connect the work we did with formal education in the classroom environment, whether that be K-12 classrooms, university classrooms or, most often, some mix thereof. This work in classrooms has been in partnership with many thousands of students and hundreds of teachers around the world. It has occurred in collaboration with experts in teacher training (Kenan Fellows), approaches to scaling projects from one classroom to the next (The Friday Institute), student learning (The Science House), museum learning (The NC Museum of Natural Sciences) and the digital infrastructure of citizen science (Scistarter). Nominally the leader of the lab is Rob Dunn, but in truth our efforts, like those of an ant colony, are led by the collective, a collective with many different and unique skills (from blacksmithing to the use of stable isotopes) and even more interests.

Looking backwards, looking forwards: The kernel of our work began with the study of ants. Ants are fascinating and diverse in their own right. Their societies also represent an interesting comparison to our own and an easy gateway into many different conversations about science and nature. We will continue to include ants in our work, but looking forward we are also very excited to expand our work on food, be it food for ants, ants as food, or, more often, the diverse foods humans eat. We have begun a series of new public science projects on the ecology and evolution of food, projects that involve students studying the ecology of bread, for instance, the public tasting the results of that ecology and, when everything works right, chefs (including those at schools)  benefiting from the insights garnered during this process. Looking forward then we are looking to work on science with students and the public more generally on the grand mysteries of food.

We welcome participants, students and collaborators regardless of race, religion, gender identification, sexual orientation, age, or disability status. The more reflective of society’s diversity the lab is, the better we are. It is through diverse perspectives and abilities that we see all possible answers to a problem. It is through such diversity that we create an environment like that which we hope for in society more generally.

Influences of Ingredients and Bakers on the Bacteria and Fungi in Sourdough Starters and Bread.

Who Has the ‘Cleaner’ Bed: Chimps or Humans?

National Geographic May 15, 2018 – Features the research of Megan Thoemmes.

Lemur Research Gets a Gut Check 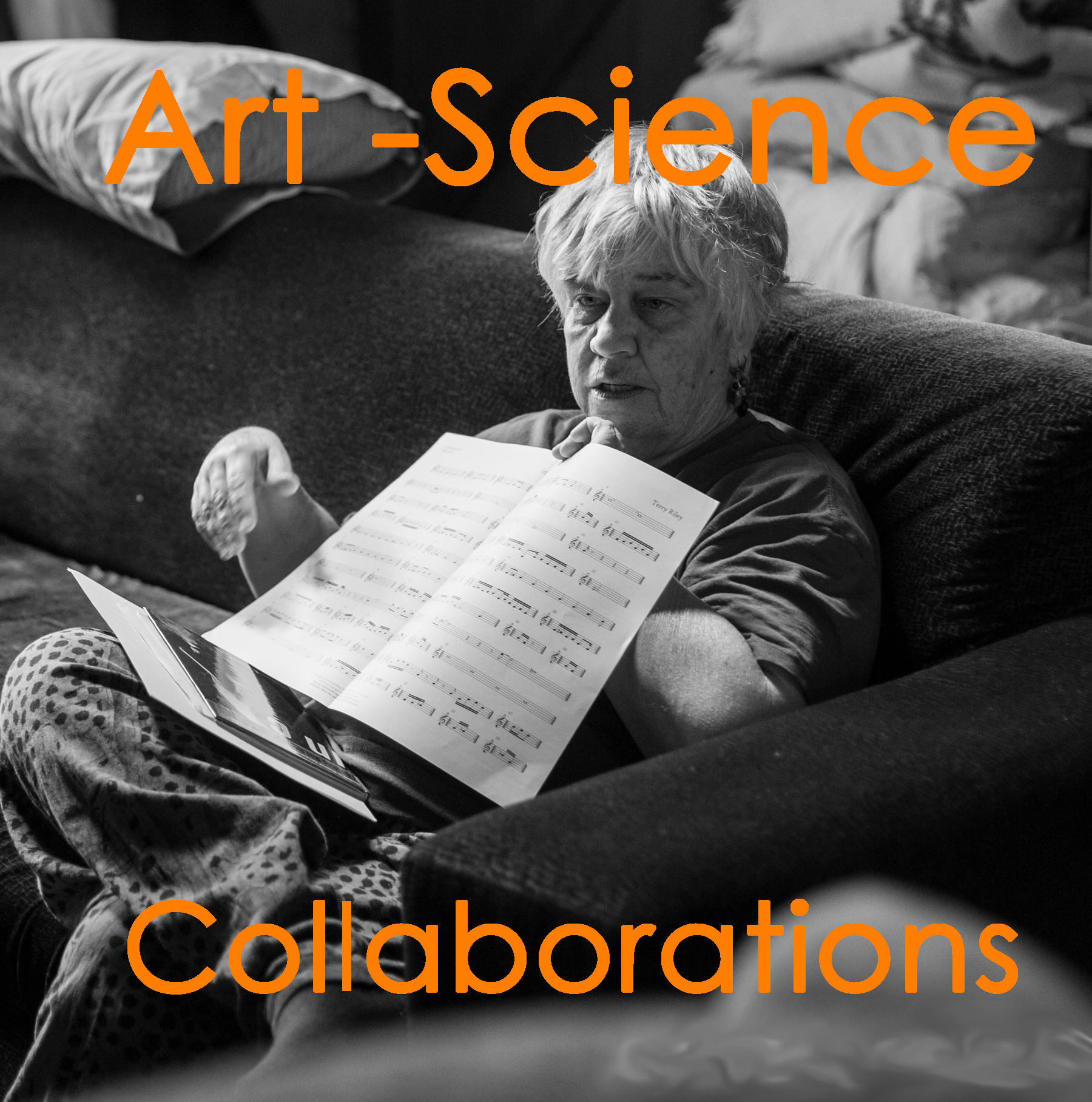 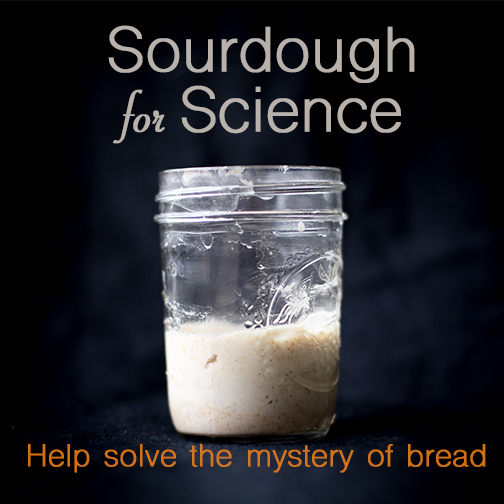 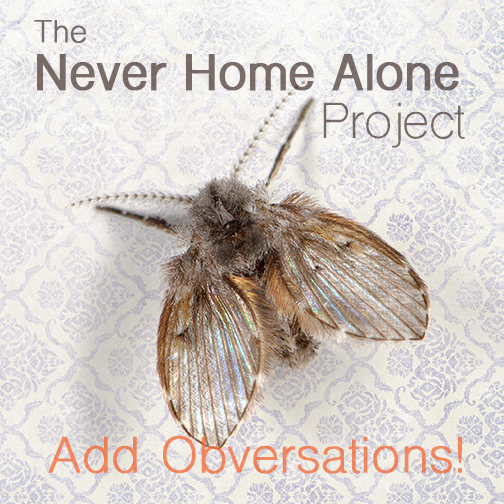 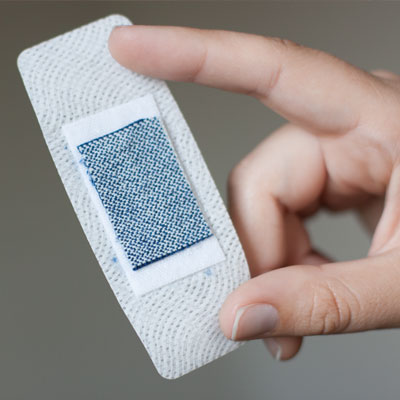 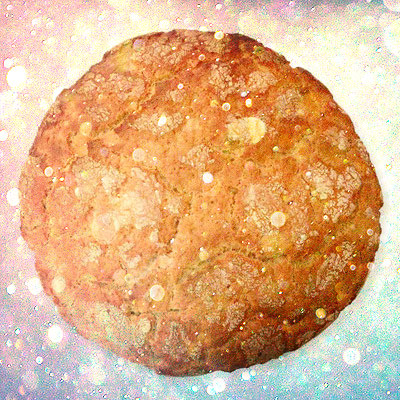 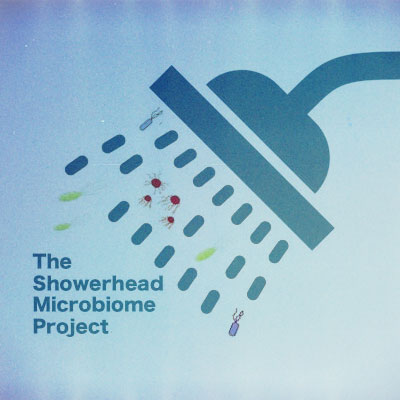 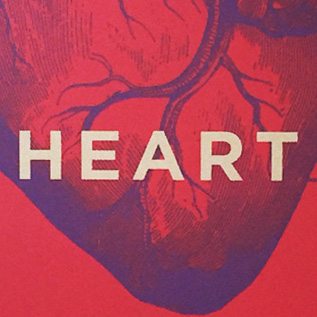 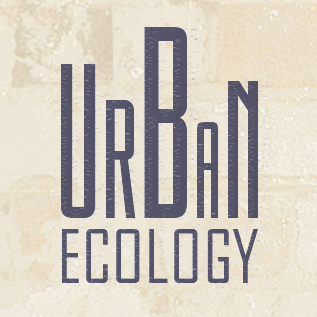 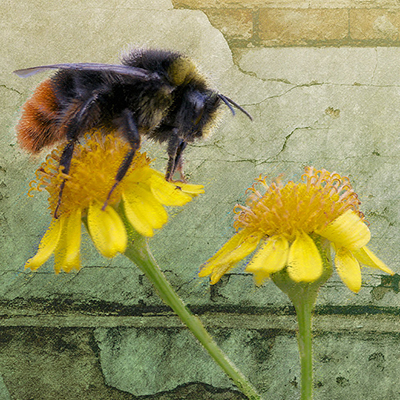 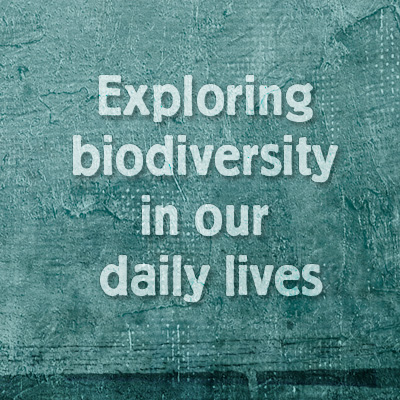 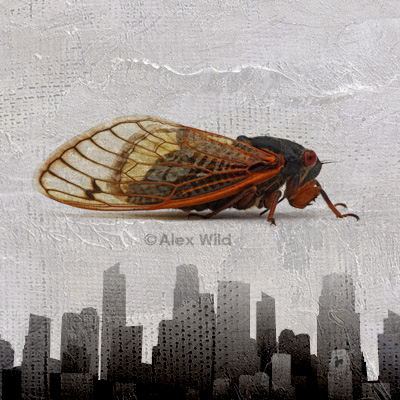 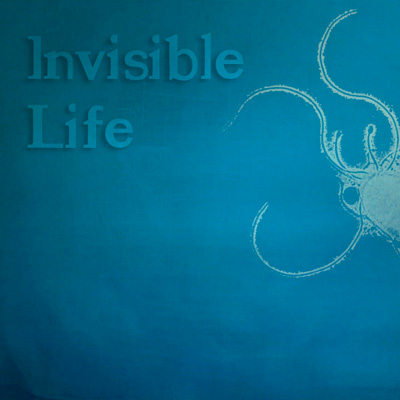 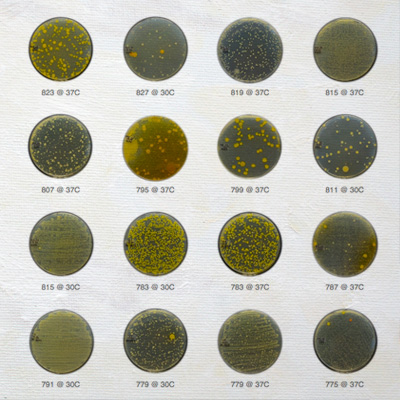 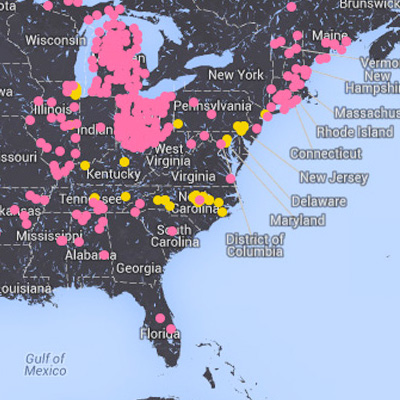 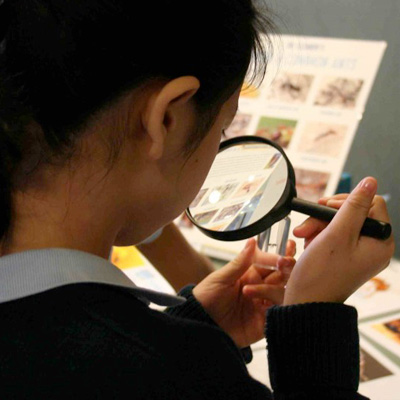 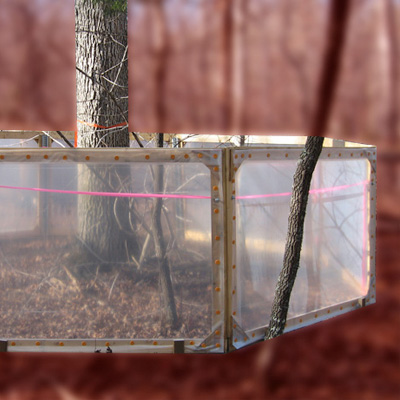 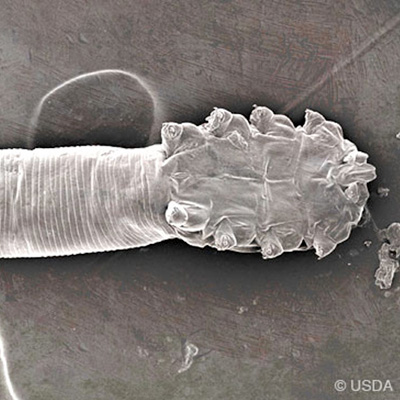 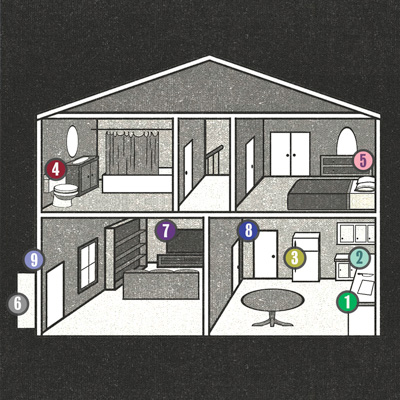 Wild Life of Our Homes 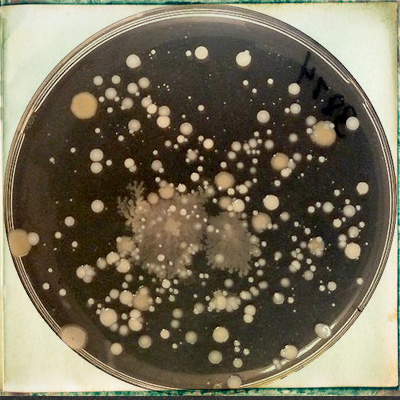 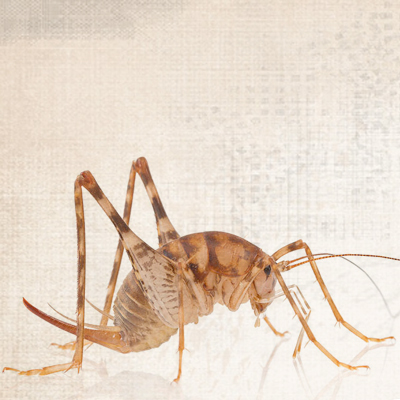 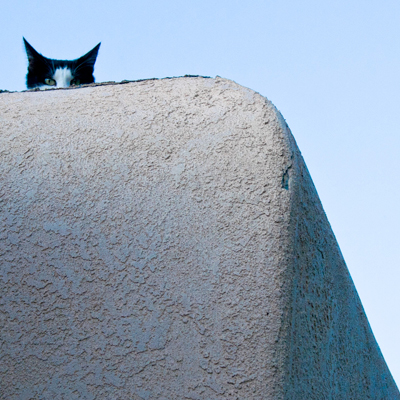 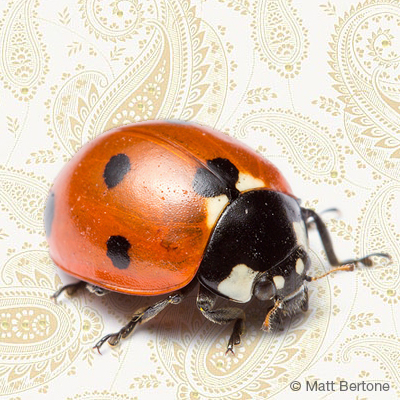 Arthropods of Our Homes 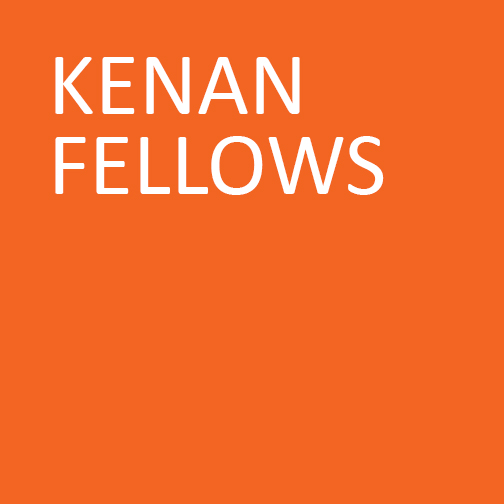 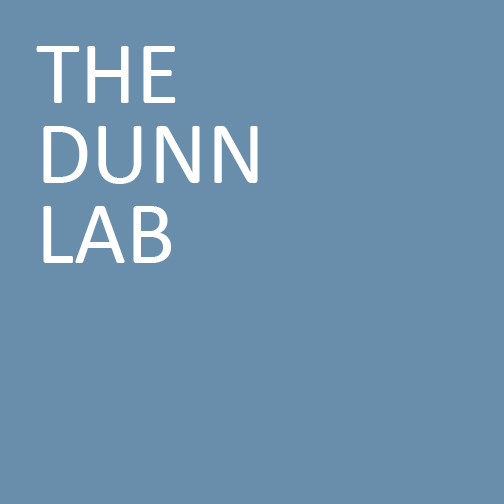 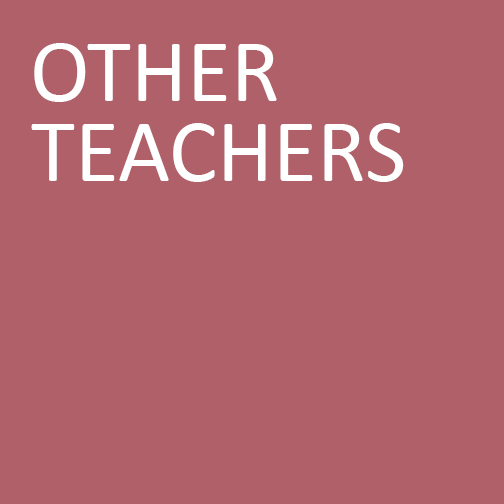